A Playlist to Celebrate Summer

If you talk to any of my friends, you’ll learn that one of my favorite hobbies is to create playlists. Back in the 90s, I made mixtapes. Then after the advent of iTunes, I’d burn CDs. And now, it’s all streaming. Spotify is my current tool of choice. And these days, I like the crowdsource some ideas through social media s well. 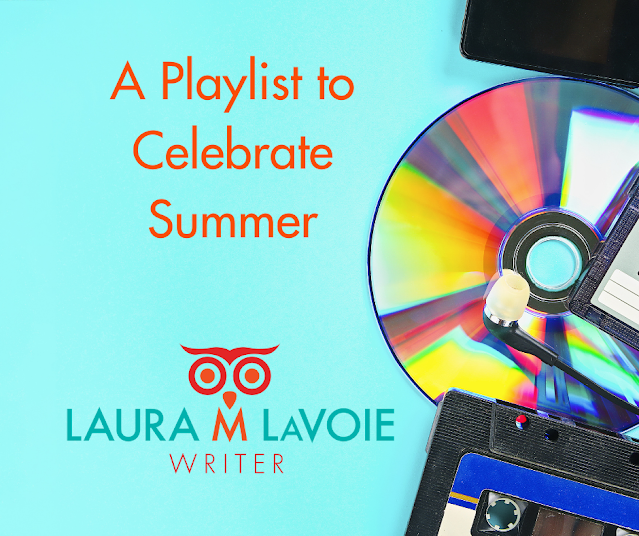 Music also helps me write. It gets me in the mood and helps me concentrate. As summer is almost here, I thought I’d make a summertime playlist. Here are just ten songs to get you in the summertime mood.

Summer of 69 by Bryan Adams

Detroit had two rock radio stations when I was growing up: WRIF and WLLZ. This song was a staple on both in the summertime.

While Summer Breeze is a classic, it wasn’t one I was familiar with until much later in my life. My folks didn’t listen to popular music. Today, I think it’s quintessential yacht rock.

The Boys of Summer by Don Henley

I wasn’t a massive fan of the Eagles, but this song speaks of summer to me.

Summer in the City by The Lovin’ Spoonful

This classic from the 1960s sums up summertime and truly stands the test of time.

School’s Out by Alice Cooper

As I have mentioned, I’m originally from Detroit. I couldn’t grow up without exposure to Alice Cooper. And his anthem School’s Out meant summer.

The women of the 1980s didn’t disappoint with their party songs.

Saturday in the Park by Chicago

Here’s another song I didn’t fully appreciate until I was older. What’s better than a perfect day in the park on the 4th of July?

June Hymn by The Decemberists

I know I’ve gone through mostly classic songs, but this is the only one on my list that’s more contemporary. The Decemberists can stand up to these classics.

(Sittin’ on the) Dock of the Bay by Otis Redding

I have to take you back again to a lazy summer song by the legend Otis Redding.

There are dozens of covers of Porgy & Bess’s “Summertime.” I happen to believe that the Janis Joplin version is the best.
You can check out my Spotify Summer Mix here.

What are your favorite Summertime songs? Let me know in the comments on the blog, Facebook, or LinkedIn.